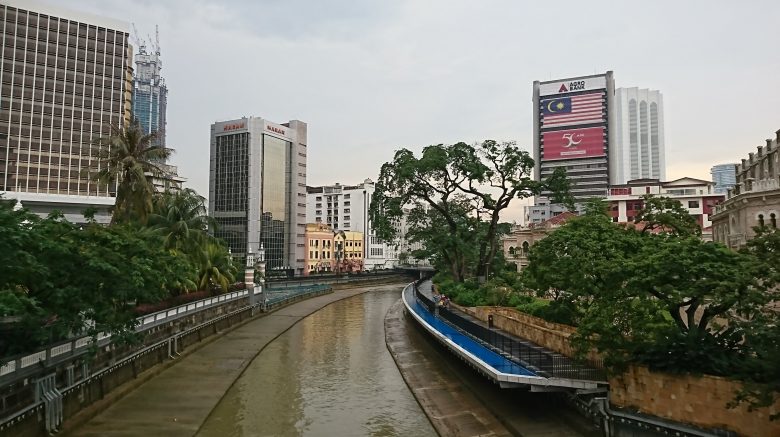 However, some Malaysian cities are working to enhance their walking environments and one tool that is being used is utilising their existing natural infrastructure of blue spaces (rivers, lakes and seafronts); and improving or creating new walking networks along these spaces.

In summary – The improvements to walking blue corridors in cities in Malaysia and Brunei highlight the benefits that they can bring to central urban walking networks. It is essential that similar policies are used to make walking improvements to Malaysian streets, and link central walking networks up to the blue corridors – to create more pedestrian priority throughout its cities.