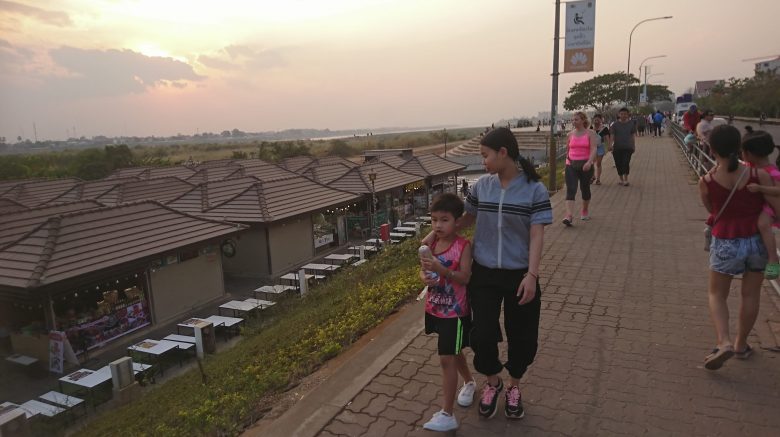 As of 2020, five of the most important cities and towns in Vietnam and Laos have introduced both temporary and permanent pedestrian and walking zones.

All of these examples provide a vital rest bite for pedestrians as they rarely have priority or dedicated walking space on Vietnamese and Laotian streets.

The case studies all have their merits but there are a few ways that they could be improved and expanded upon:

There are a lot of great examples in Vietnamese and Laoation cities of people focused streets and pedestrian friendly spaces, that have been created using both tactical urbanism and flexible street space.

The expansion and prioritisation of similar pedestrian focused schemes will be an essential part of turning the currently vehicle dominated cities into people focused places; and ensuring the capacity of the streets provides enough space for the pedestrian numbers on the streets.