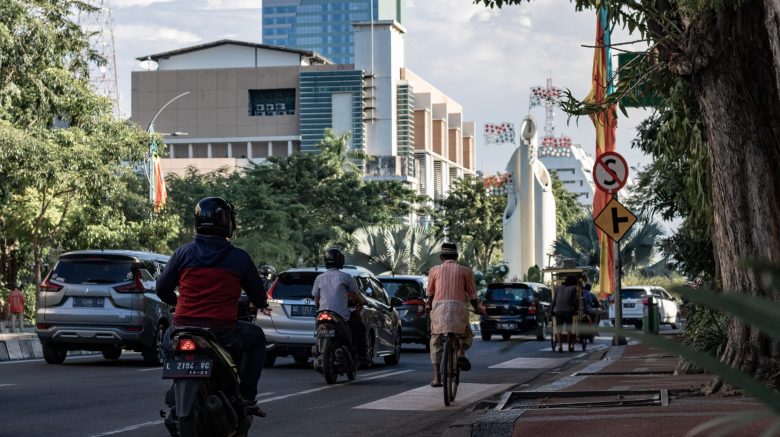 Since Surabaya is close to the equator and at sea level it experiences high average temperatures which when influenced by the urban heat island effect result in even more uncomfortable temperatures.

Surabaya has for over 10 years worked to increase its urban green space through initiatives such as its ‘Clean and Green initiative’ that increased the % of green space in the city through a community based greening competition between 2006-7 that incentives’ communities to green their streets and reduce waste.

More recently the cities’ Mayor Tri Rismaharini has prioritised increasing the livability of Surabaya and converting disused land to urban green space; and increasing green space generally in the city to help reduce average city temperatures. Research has highlighted how the following elements played a big part in this process:

The impact of these various urban green space programmes over the past 15 years in Surabaya has resulted in an increase in the percentage of urban green spaces in the city – with over 100 locations and now 11 large parks; increases in the the number of people using the parks and also a reduction in city temperatures: